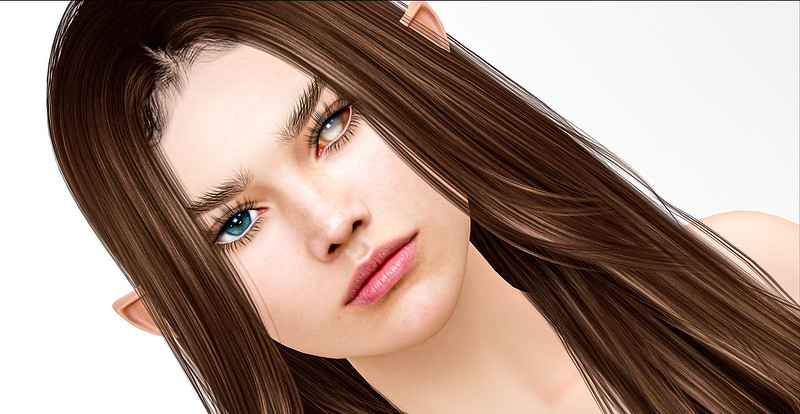 Takeo Tanaka is a talented SL Blogger, whom I met on Flickr, and have always envied the hell out of his “looks”. Recently, he modelled the Ren skin, by Avarosa which is available at the Harajuku event. He also inspired my male alt’s new 2021 Look. (click here to see it.) He also modelled the Min skin, also at the Harajuku event…but, I pointed out that it is originally represented as a female skin, to which he said, “it’s a unisex skin”… which got me thinking… I wondered if any of their other male skins would look good on a female character.

And so, I stopped by the mainstore and picked up, Eoh.

And as you can see, it is very cute. I even asked friends what they thought of the demo, and they were surprised to find that it was a male skin. However, it was so pretty on me, that I had to pick it up.

I went with browless and added a brow layer by Arte… and it looks so… natural. Actually, I bet if I had a super graphics card, I could do amazing things with pics of this skin but, for now, this is what I have to share with you.

So, what do you think?

Please make sure to check out, Takeo’ Flickr!
hehe… tell him I said… Hi!