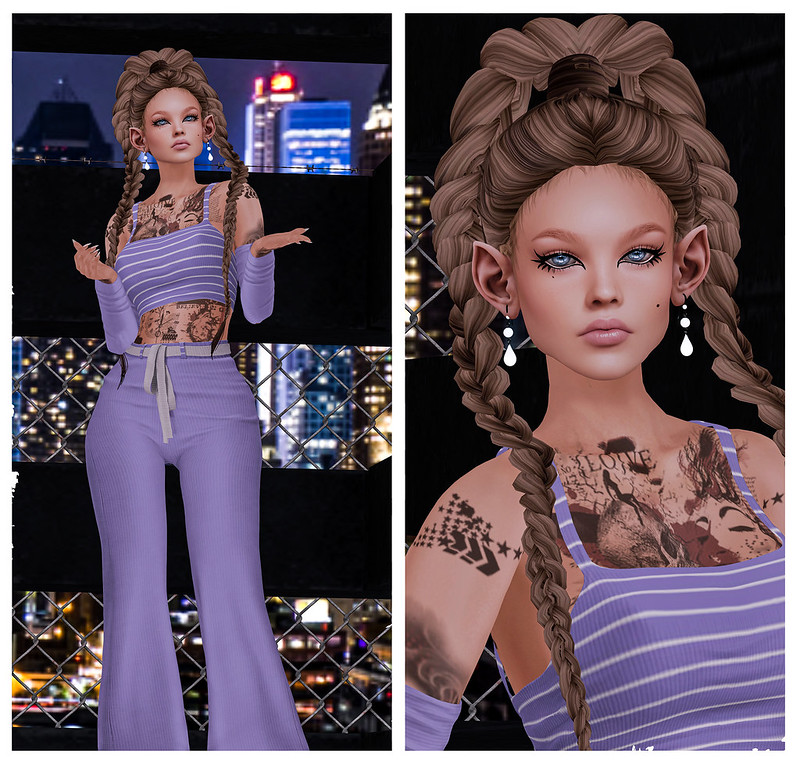 Tell me, has this ever happened to you?

You have a friend, they have a relationship, you get along with their new… bf, gf, whatever… then, the relationship goes sour, and you try to be friends with your friend’s ex but, something random happens, and it’s important to you, and you try to explain this to the person but, they literally talk down to you, like you are an imbecile… Which, in turn, fires you up even more? The end result being, more of being spoken down too, and then a full-on fall out of the “could have been friendship”?

Yes. This just happened to me.

Sounds silly, I know but, in my experience, when someone tells you, something has upset them, it’s usually not right to turn around and call them names, and put them down. Which is what this person did to me. And, as the title suggests, another time, or another place, I would have decked this person for the way they spoke to me…and as I realized this was how they were making me feel (yes, I am aware no one can “make you feel” anyway but, keep reading lol” … I decided it was in both our best interests for me to be the adult, and remove them and block them.

I want to say, I was the “better person” but, even I can see that maybe I was quick to get upset about the thing that they did…at least, the first portion which, if you are wondering, I will tell you.

I try to keep a lid on my inventory. As a blogger, I tend to have it to the point of overflowing…, so I try to keep everything in neat little folders. I have folders for everything, including posestands, photography equipment, backdrops, furniture… etc, you get the idea.
Anyway, I was at this person’s home, where they allowed me to rez somethings and I crashed at their home. Now, I thought I had picked everything up when I relogged but, apparently, I had not. Found out when I received an alert on my phone informing me that this person had returned my items to my “lost and found”. Now, this may not seem like a huge deal however, have you ever had crap returned to you? It comes in a clump, and it is annoying AF to organize. Now, I did not know exactly what was returned, and when I shared that I was upset that they didn’t just ask me to come to pick up my objects.. which I would have done straight away, their response to me being upset about this? To belittle me. Talk down to me, as if I was stupid. And, when I called them on THAT…well, their comments, and language to me… got me extremely upset… and which, I did what I mention above.

If they had just apologized and moved on, we would have been fine… but, I had set an away message, so I could let SL load, while I finished watching a show called The Whisperers, or something like that, so I was NOT at my keyboard… and I guess that this person decided that I must have been there, so I was avoiding their conversation they were having with themselves. And the first paragraph, I was going to say “hey, I was AFK, like my message says” but, then I read the rest of their one-sided convo. And it was…sigh. Immature to say the least. And I should also mention, this person is extremely paranoid. Like, scary paranoid. That’s another tale…for another day, maybe.

I am really hoping that they learn their lesson for the next person but, I, for one, am done with that.  I have enough toxic crap in my life, and I want to be around ppl that enhance my life, not make me feel guilty about liking things a certain way, and also, I want ppl that respect us enough to talk and ask before just pulling a stunt like they did.

Now, before I close this off, I am sure there is going to be a reader that says something like, “well you should just let it go and not talk about it” but, you know what? I am not going to state the obvious… well, I am just for this sake but, not in the way I could but, I am not going to point out, this is my blog and I can do what I want with it… what I will say is… I would rather talk about it, get it out of my mind, and then be done with it than to have it fester in my head and drive me mentally insane (yeah, I know, I know, I am already there! lol). Plus, if you don’t want to read it, just don’t lol. Easy, right?

Anyway, for those that actually took the time to read this… rock on!

For everyone, have a great weekend!