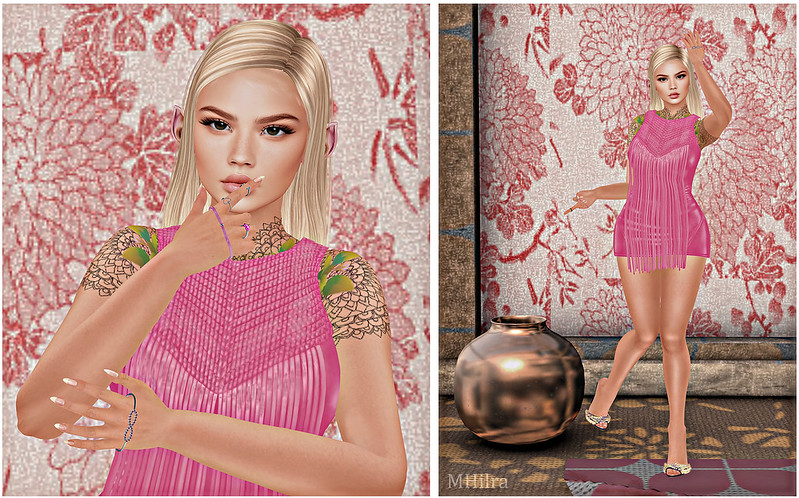 Today, I have decided to share a “look” as well as my video for eBento! The reason would be… well, I just really love my look today, and I have to demo some skins, so I figured I would just share this now, instead of waiting til Sunday, as I originally was going to do… and while I do this, I will also link my eBento March video!

Think of this as a short post, with all your normal info shared below with all event info, urls, and notes if needed!

Before I leave you though, my sister Hunni is talking about learning the Black Dragon viewer… Now when I say learning, it’s like any viewer… Learning how to use it, etc. Now, I had told her that there were options missing that made it so I would not switch. I want to make it clear, I do like the Black Dragon viewer, however… without these options, I would NEVER switch.

hehe.. I hope you enjoy these videos, and here is your info!