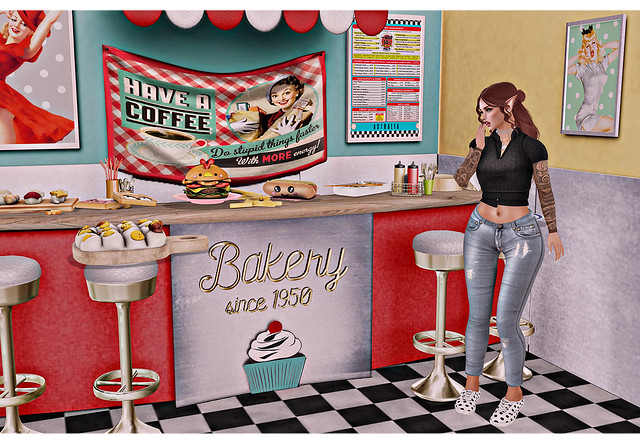 Now I am going to share something not so nice about me. A prank I did as a kid. Not so much a “prank” as much as a rude joke.

Ok, so when I was little… maybe 7 ish, I use to head some of the kids that use to bully me say, that they would not eat anything with a face.

Now that I am older, I know what they were referring too but, at the time I didn’t…

So, one day, I brought a bunch of cupcakes to school, decorated with chocolate chips as a smile, mikes as the nose, and juju as eyes.
And yes.. this part is so mean, now that I think about it but, as a kid, as do not think that far ahead… I gave a cupcake to everyone BUT those people that were saying it.

You have to understand, these kids were saying this, not likely because they understood what it meant but, because their parents chose for them, so when they asked me, where their cupcake was…
I pointed to the cupcake and said, “sorry! they have faces.”…. 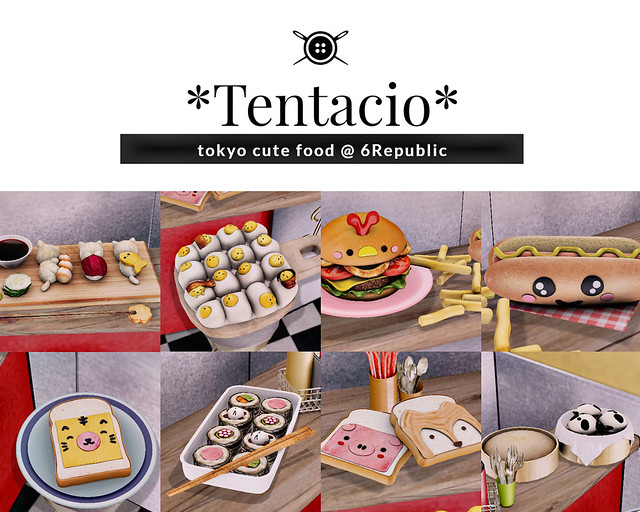 In the end, my mother made me make them their own batch of cupcakes but, again.. I was a kid, I didn’t know what I was doing, except being spiteful to the kids that use to bully me.

I would like to say I would do things differently now…but, I honestly can’t. They were relentless. And, as a little kid, I have to say, even though the victory was short… that feeling that I was a step ahead of their bullying, made me feel good. At the time. Now, not so much. I don’t know.. It’s a mixed feeling.

OOPS!  Let’s not forget the close up of the items I am wearing for this post! 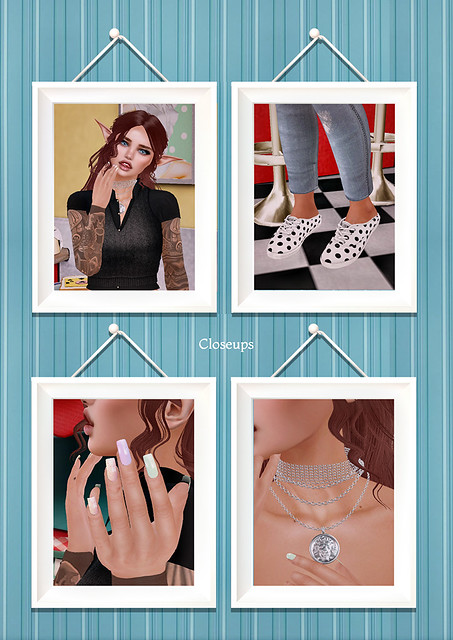