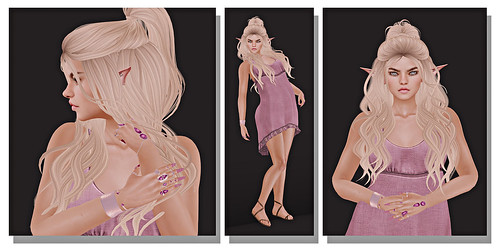 I have a new video for you, featuring all the creators included at this round of, eBento… PLUS, I am sharing a few of the dances from, Vista.. and the Tuty’s AO plus, the poses that are included in the photo above!

I hope you enjoy it.