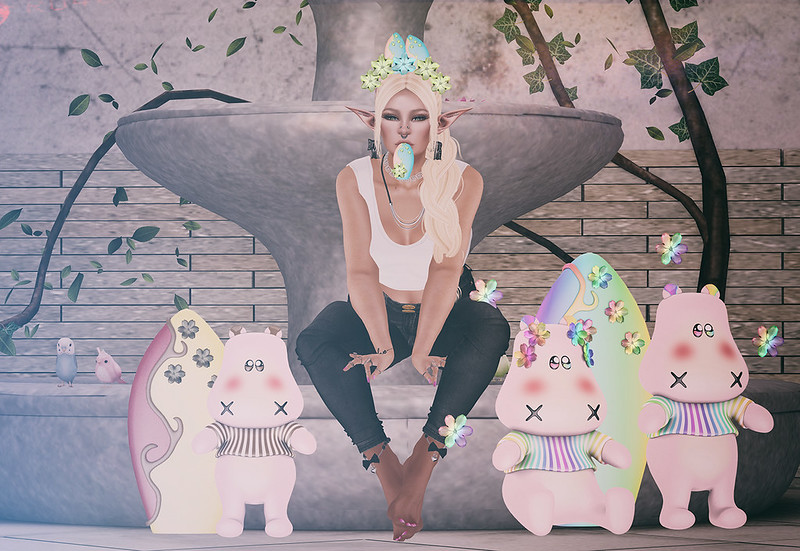 Be still, my love
I will return to you
However far you feel from me
You are not alone

Amy Lee – Speak to Me

So, one thing about today… It goes to show that being hyper-vigilant over your blogger reports can actually end up developing in your favor..
Today, I was poking about the WeDo Sl events group, looking for the blogger report link because, well.. I like to be able to keep up on reports.. well, as much as possible anyway, and so I asked in the group if anyone else had it so I could check it off my “to do list” … and one of the replies came from a creator.. actually the creator of, Les Sucreries De Fairy – fairyzette Sahara! 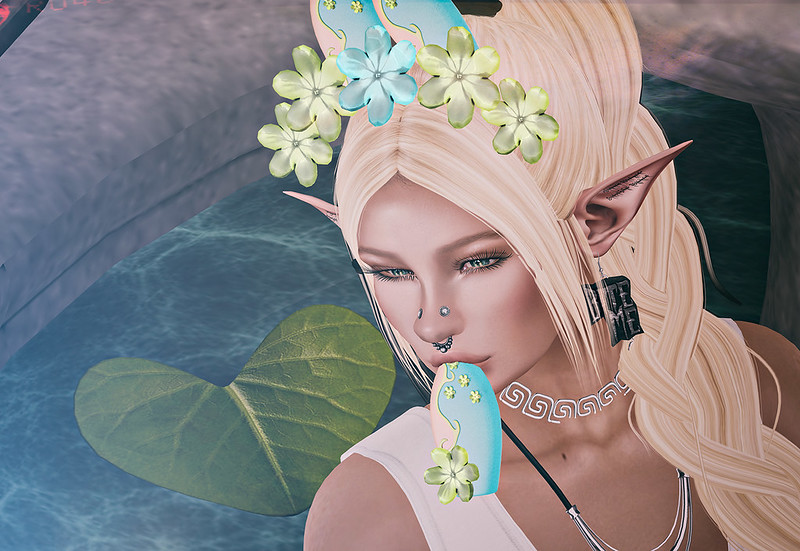 She was super friendly, so… I wanted to go and check out her store, which.. is mainly gachas.. so I commented something to the affect of , “Holy Gacha Batman!”.. hehe.. and that got us chatting..

She actually offered to send me anything that I wanted, and I was resistant at first.. I purchased a couple items myself, and I was going to use them for this post but… she ended up inviting to her blogger group, as a friend.. and, I was taken aback but, not in a bad way.. it was a nice thing to do.. so, I chose the items that she has available at the Lost & Found event…. which.. bring us to the next part of this post…

Now, just for the sake of a warning.. PLEASE!!!! Read all of this before you jump to conclusions. TY!
(you would be surprised at how many ppl see one negative thing and go off the deep end before reading the rest of something.)
There is an SL event named, Lost & Found that I tend to avoid not because there are not awesome designers because there are a ton but, the build was confusing, and overly spread out, and just too… taxing on my pc for me to attend!
However… I saw a couple pose set thanks to SeraphimSL that made me want to attempt to brave the build, lol..
I REALLY wanted that pose set ( from, <K&S> & Di’s Opera) sooo I tp’d over.. and I was pleasantly surprised to find that the build has changed!
It’s now more compact, with everything in one building.. So much less walking around.. I don’t know about everyone else.. but this is awesome!
Great job shout out to the creators of the event! Awesome improvement!
As for the poses, I will be sharing them through out the week.. I needed to do a close up on my anklets.. that again, I had assumed I blogged already.. but, that is the only issue I have had with the blogotex, that you are unable to select more than one item that you have blogged.. Sooo.. lol, I am just going to do another post (this one) for the item.. better to just try again, ya know? lol. 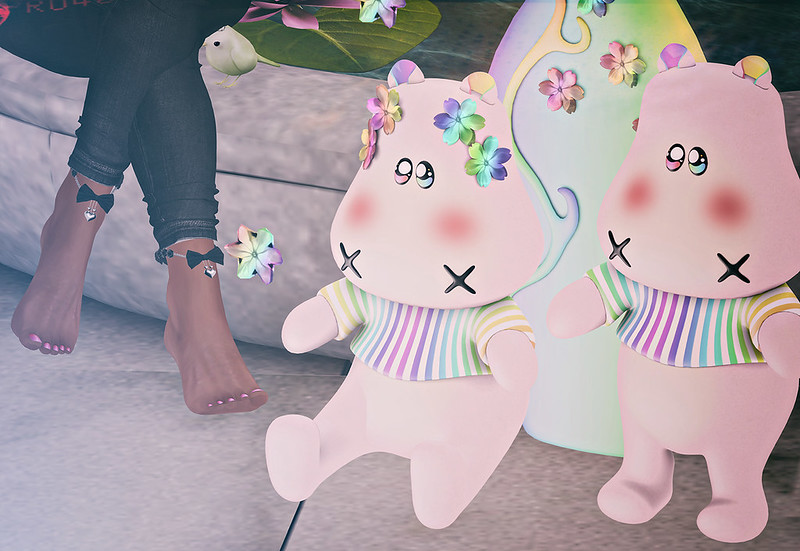 Haha.. have you noticed that I have not really been doing those, “on the fly” posts that I had mentioned earlier this week?

Well, no worries, lol.. I will be doing them from time to time.. I just had a bit of extra energy today, thanks to Fairyzette!

Siiiigh.. ok, now it is time to share your info..