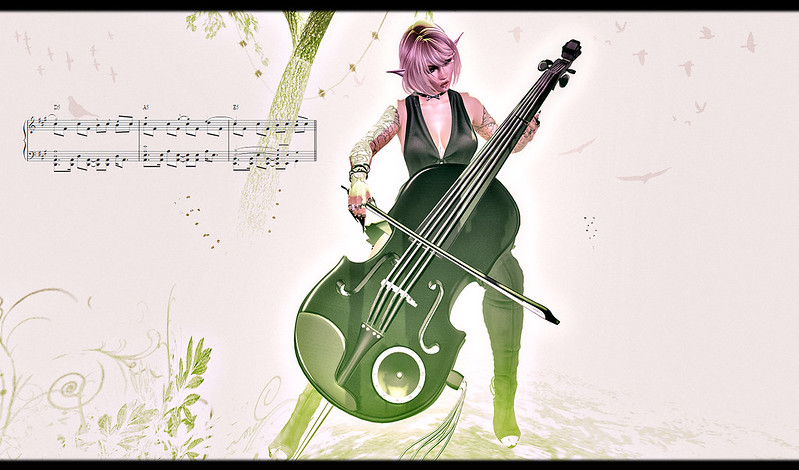 I’m tired of being what you want me to be
Feeling so faithless, lost under the surface
Don’t know what you’re expecting of me
Put under the pressure of walking in your shoes

Another special post..
This one was fueled by pain of rejection, hurt feelings, the stress that I felt after I wanted to lose myself in my temper…

I have had a day to calm down over yesterday’s events.. however, I am still hurt..
I put a lot of work into my, Madpea Productions post, and instead of being happy, that I pointed out a few things that would make the experience better, and a trigger warning for people with a seizure disorder, the staff members thought that I had been dissing the game, and bringing negative attention to it.

This was of course not my intention at all.
I was given the option of playing the game, in which they supplied the hud, and sharing my experience.. and so I did.
I spent three full days on this game, and in -my- end, I could not complete it because, there was no progression to follow, and the psychic occurrences ended up being too difficult for me.

I honestly had no intention of just giving up completely.. I would have gone back and tried again, as in my nature but, for that moment, that point in time.. I had to give up because, well.. to be honest, it made me very ill in real life.. but,  not once did I say not to do it.
I wanted people to play the game, I just thought it was important to warn people whom, like myself, have seizure disorders that they should take things slowly. Only for the benefit of their health.

If you do not have a seizure warning on your products, or your games, then you can become responsible if the person plays, and is harmed in real life.
I was looking out for both the player, and the creators as well. 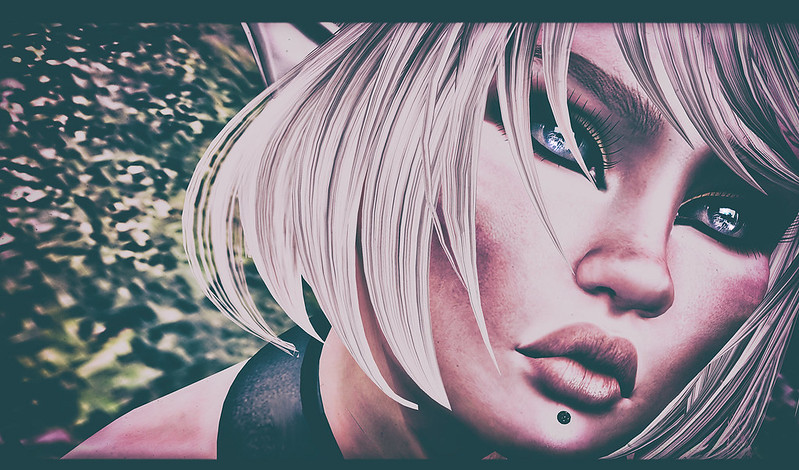 I wanted to wait a day before I took to my blog, and informed my readers why I was no longer working for Madpea Productions.
I mean no harm to any of the staff, or the Sinister Slaughter gaming experience.
I do think that they handled this all wrong.

In the note card that was sent to me, expressing why I was terminated, they made mention that I should have contacted them, if I was having any issues.. however, when I had attempted contact, both via note card, and IM’s to the owner, my requests went unanswered.

In the note, I simply asked if someone could help me out of the 3rd house..
In the ims, I sent several.. First was basically, that I was lost in the house, and it didn’t want me to leave.. Which is what the title of my previous post was..
Then I messaged her again, approx 15 mins later, and this is after many fainting scenes (part of the game experience), and when I messaged her, you know how when you are afk, and you can mark for an auto reply? How it starts again, if you close the window? Well, it did that.. multiple times.
I tried to contact her, knowing she was online and receiving my messages, many times, however.. I would have to say, at least half or more of those times, I got the “new away” message.. meaning, she received the messages but, chose to close them, and not reply. 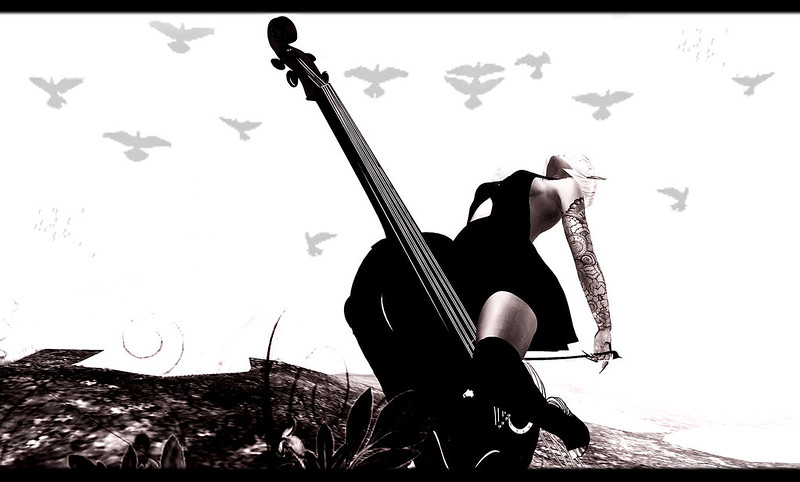 In the end, I wrote my post, based on my personal experience with the game.
Which, I would like to point out, was what I was asked to do.

I was not told that if I wasn’t 100% positive, then I shouldn’t bother blogging.
I was asked to blog my experience, and I did.

My experience with the game was, fun.. frustrating, and yes.. unfortunately, I do have a seizure disorder, and yes, it was affected by this game.. So, I wanted, and still want people that choose to play it, just to be aware that there is this possibility, and play safe.

I have lost a sponsor, I was super excited about getting, less than a week after I was accepted..
It broke my heart.. Mainly because, I hate letting people down, and the thought that these people think of me as some kind of malicious person, that would invest all that time, into ripping their game apart.. hurts.

I still think people should try the game. No matter what happened between the staff and myself, it is still a freaky game……..

I know I can be emotional. I know I am headstrong, and have a trigger temper once in a while but, this…. this I don’t know.. it was wrong.

Honestly, I am extremely disappointed in the staff at, Madpea Productions.

Their reaction was unprofessional, and wrong.. but, in the end, it doesn’t even matter.

For all info regarding this post please refer to the following links.

Second Post – The House Didn’t Want Me to Leave

My Last IM to the owner before I posted my last blog post.

I should also mention that when I started the game, and during the entire process, all the way up til I did my post and was let go, there were no warnings what so ever.
I do not know if they have since corrected this massive error in judgement on their end as of yet but, I am not running over to find out. I just hope that people head my warning on this. xx

I would like to thank the people on my facebook and my plurk, that took the time to help me calm down, listen to me gripe, and shared their opinions both positive and negative.
You gave me a lot to think about, and the support was amazing.
I just hope I never let any of you down, and I keep moving forward from this.

~ The music in the photo, is Link Park – Numb
~ This is a special post, so I purposely chose black and white clothing, so I could edit the photos for emotional value. I hope that you like them.. it’s not a traditional post but, I did my best to show off some of the items.
~ It was asked if I had contacted the blogger manager as well, and yes.. I thought I had mentioned this but, if I didn’t I am sorry if I was not clear. I did in fact contact both the manager and the owner. Attempt too at least.

Claws | Ama. | The Grinder
– comes with tattoo layers, however for this post, I only wore the claws
– Modified them to fit my vista bento hands in static pose