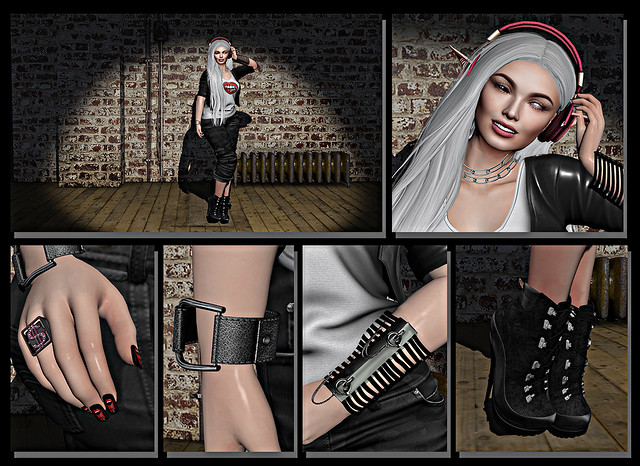 Omg, today has been amazing.
So much has happened.
In this video, I share with you…everything!!!
From shopping, to meeting new friends.. yes, I said it! I made FRIENDS! lol.

It has been such an amazing day..

I have a few people to thank for this.
Please check out their flickr’s as a way to thank them for me.

Don’t think of them as “just creators, or bloggers”.. think of them, as some of the awesome people, that we can meet, because of Second Life. 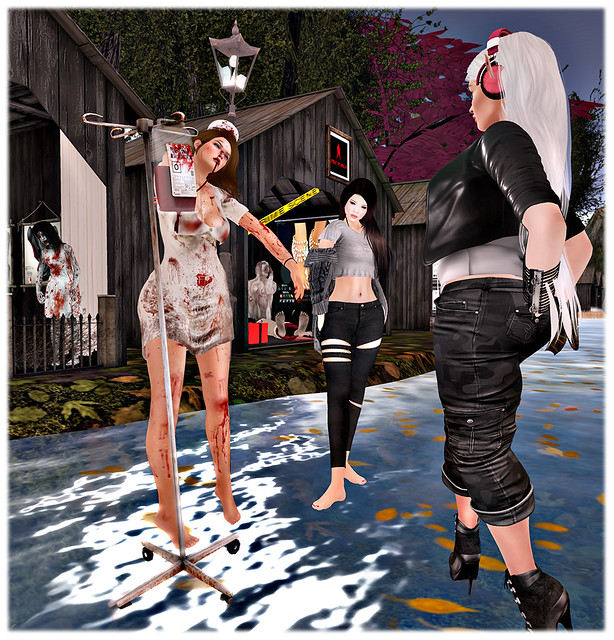 I love that they treated me like a person, instead of an annoyence.. and yes, this has happened with people in SL..and RL lol.
Thank you so much for making me feel.. human. xo

Two stores that are currently looking for bloggers, and their applications!

(or better known as my dream programs!)

These are two programs, that would make my life super easy, as far as editing is concerned.

(I currently use PowerDirector 13)

(pixhub is the creator of, EZ Green Screen, which no longer offers the free version. *sadface*)

One thought on “The most epic of days!”