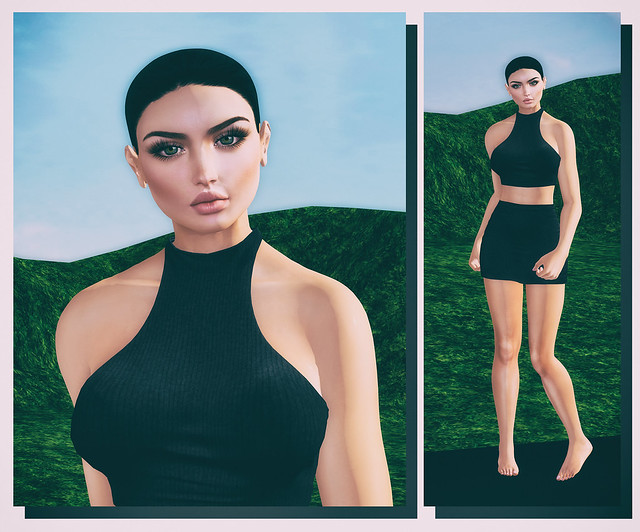 So yesterday was eventful!

I attempted to do a video on the test head by, Catwa Clip (named Catya) with the Bento viewer by, Second Life Linden Lab.. however, they changed from the test viewer, over to a “regular release” and it messed me up, big time.
The reason I say big time is because, when I tested the “test viewer”, everything worked fine. I was able to load my avatar, and I could see the head without issue however, once it became an actual release, something must have changed, and I started having major issues with the viewer.. you can see this video of Tiseral (my sl partner) and I chatting, and testing the viewer and all the woes, in this link!

After I finally got everything to load.. and this included, uninstalling the viewer, twice, and restarting my pc, many times, I was finally able to record a video for you all.. however, I did this late at night, and I was exhausted, and it was shortly after I took a sleeping pill….
So, you guessed it. I was high. Very very high. LOL. I do not suggest machinima while on any form of drugs. Legal or Illegal.. lol.

You can see that video here, if you wish…. it’s really not the best, and I fouled up many times.

After a break, I decided to play with a new (to me) viewer.. however, to know what viewer that was.. you will have to watch the video below!
I know, I know.. why can’t I just tell you.. well, I could but, I want you to learn it with me.. and, if you already know of it, then you are bias and well, not everyone has heard of it, or they have heard of the OLD name, and didn’t like it, or maybe there were issues with the old viewer..
I confess. I was one of those people that tried it once, long ago, when it was called something else.. and there have been so many improvements, that it comes off as a whole new viewer.. that is why I say, new to me.

Trust me, it’s totally worth it!
I would like to thank the folks that gave me suggestions in the last videos.. your help is greatly appreciated!

Normally, I do not go through THIS much trouble for a blog post however, I thought two things.. well, three really..
First, I felt that Catwa Clip, deserves my best, and I was not happy with my first recording of my review, and I made a few mistakes, and did not show off the included shape, and thought that I should do this, for her benefit, as well as yours…
Second, I wanted to show this viewer. It’s amazing. With a couple improvements, or easier to find options, it would be killer, and I wanted you all to see it.
And third, well… I just wanted to have more fun! And I found, that once I saw that this viewer, also has Bento (which I should mention, I have not seen in Firestorm, as of this date *Sept. 19th/2016, so I had to share this!!), I needed to play.. come on, it’s a shiny new toy to me, so PLAY TIME IT IS! hehe..

I hope that you have enjoyed this post.. it was a lot of fun to write, film, and play in the viewer!
The name of the viewer is, as I said, in the video it’s self however, I will link you to all the Third Party Viewers here.

Enjoy your week everyone.. happy Monday!