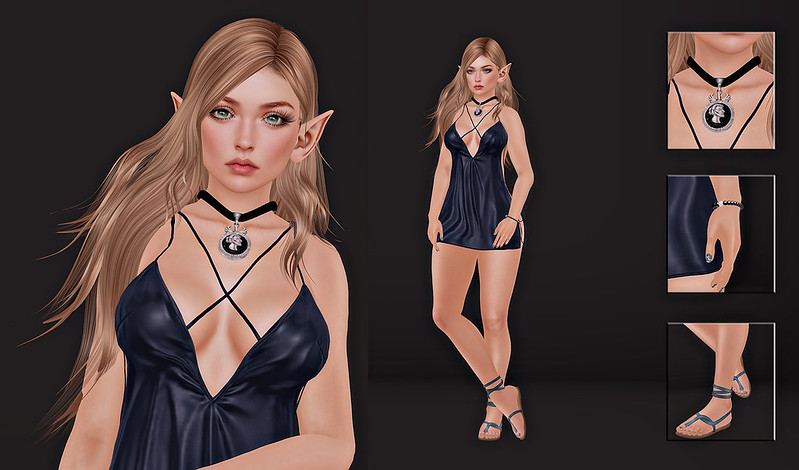 So, I was getting ready to blog this look, and out of no where I got this INSANE boost of energy!
Honestly, I think I lost my SH** for a few minutes there but, it ended up with a sort of funny video.. <- if you click that link you can see it………

Anyway, moving on, I have finally fixed my machine by replacing the most recently released Nvidia graphic driver..
It is fully to the brim with bugs so bad, I am actually surprised that they released it at all.
Trust me, I have been researching their forums, and I am not the only person that has been having issues, like the graphics card overheated (even though the core temps were WELL below that), and blue screen crashes..
So, I did many many tests on my PC including a few stress tests on my memory to make sure it wasn’t on my side.. and well, since replacing the driver, all is so much better.

That being said!!
Here is the video I worked so hard on.. please forgive the dog.. LOL!