Stevie Nicks – Talk To Me 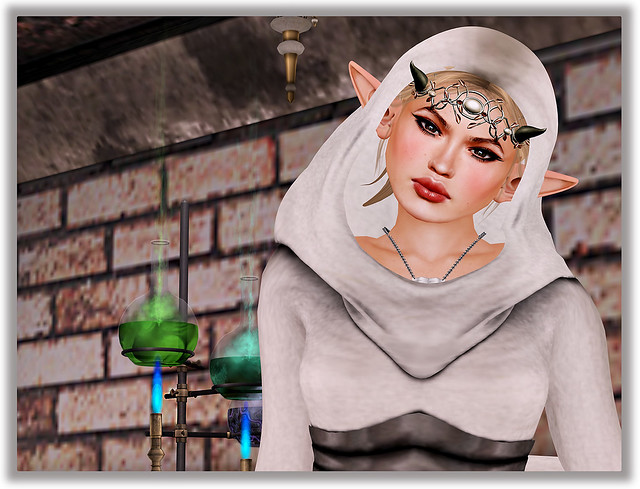 I thought I would lead this post with the most popular white witch in our pop history.
Stevie Nicks.
Granted, it was only a -rumor- and, it was made more solid with her appearance in,
American Horror Story – Coven…
but, anyone that knows  of this singer, could believe it.

A white witch is nothing to be afraid of.
These witches practice mainly herbalistic medical treatment of ailments. 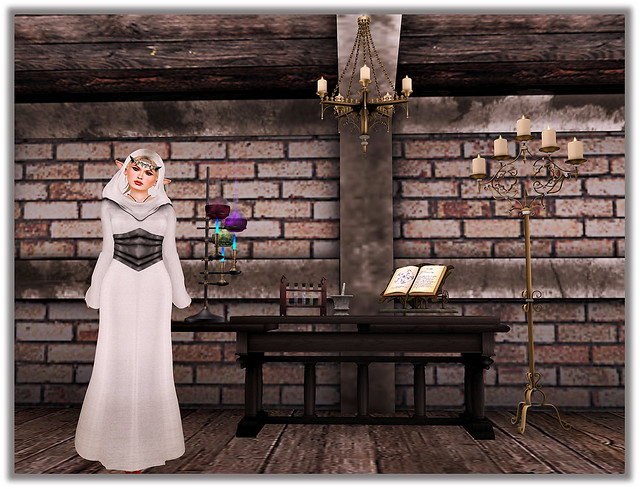 My adoptive mother use to tell me,
“There is a little bit of a witch in all of us.”
Usually said after I had asked her if she believed that witch craft existed.

Not many people would admit to believing in such a thing as witch craft.
Herbalists have been present since -everyone’s- version of -God-.

How do you think they cured illnesses way back then?
With garden herbs and special prayers. 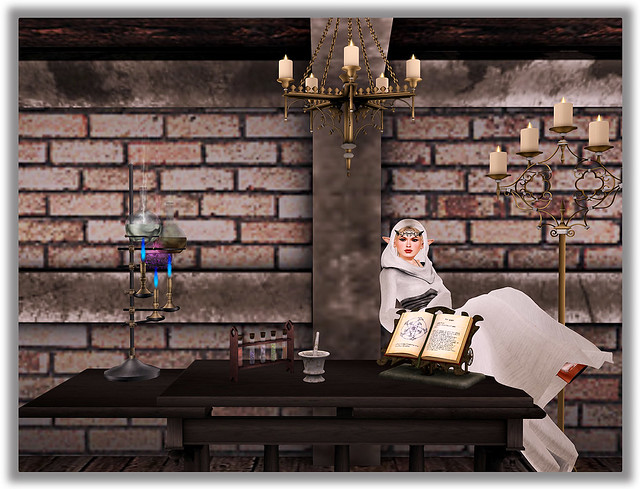 Somewhere down the line of history..
Women and men whom practiced herbalism became,
evil.. and, untrustworthy because, others did not understand.

In Salem beginning in 1692, mostly women were burned at the stake for practicing,
herbalism or, Wicca arts.
Killed for being able to aid in the healing of ill child,
a woman in pain during labor, a man in pain from whatever it was that men got up too back in the day.

I am not sure but, I believe one of the tests were,
being tied to a catapult looking object..
arms, legs, tied down…
then, dunked in the water of a river..
If the person, drowned… then, they were not a witch however,
if they fought it and, lived….
An evil entity they were.

First… who would -not- fight this?
Second… who would not possibly die, being strapped down and, held under water?

History is flawed..
It is a shame that the world was robbed of so many healers.

Herblism
Understanding and, the ability to practice this art, successfully..
this is a gift.

It is something we all have in ourselves to do…

We are all.. White Witches.

Thank you to the designers that provided items for me to use for this post. xo

And, for those wondering…

I am a White Witch.